The Facility has been awarded the following certifications:

Suffering From Depression or Lack of Focus? It Could Be Your Gut Telling You Something! 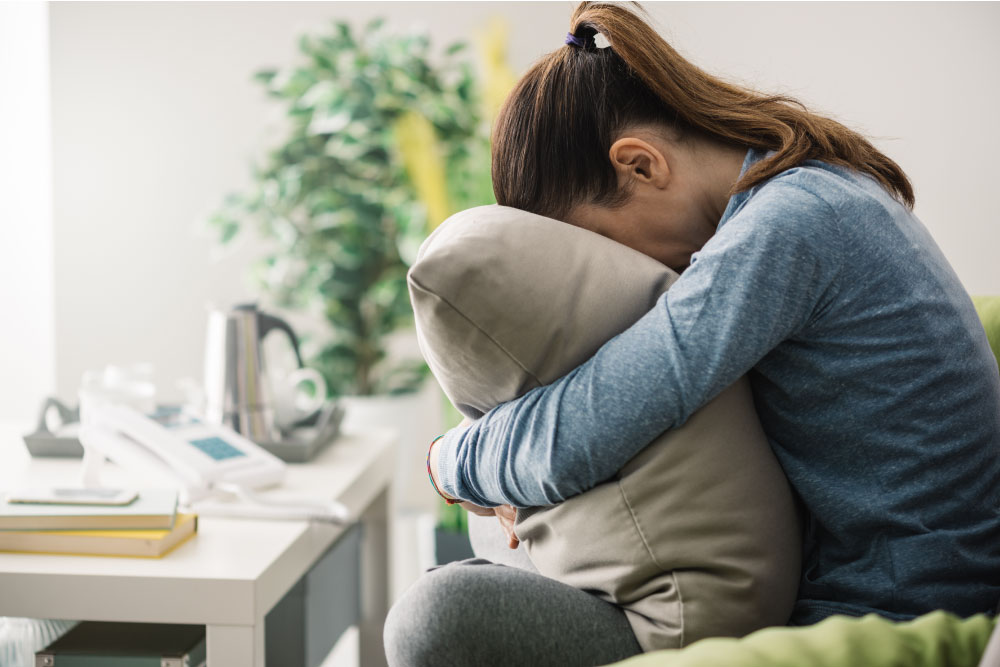 According to a 2015 article in the Scientific American, gut health could be linked to your overall mental health. While we’ve all had an inkling that this might be true, recent research has shown a more powerful link than was previously thought.

“The ongoing exploration of the human microbiome promises to bring the link between the gut and the brain into clearer focus. Scientists are increasingly convinced that the vast assemblage of microfauna in our intestines may have a major impact on our state of mind. The gut-brain axis seems to be bidirectional—the brain acts on gastrointestinal and immune functions that help to shape the gut’s microbial makeup, and gut microbes make neuroactive compounds, including neurotransmitters and metabolites that also act on the brain. These interactions could occur in various ways: microbial compounds communicate via the vagus nerve, which connects the brain and the digestive tract, and microbially derived metabolites interact with the immune system, which maintains its own communication with the brain. Sven Pettersson, a microbiologist at the Karolinska Institute in Stockholm, has recently shown that gut microbes help to control leakage through both the intestinal lining and the blood-brain barrier, which ordinarily protects the brain from potentially harmful agents.”

So to boil this down and explain it in plain English, your gut and your brain are inextricably linked. What happens in your gut affects your brain and vice versa. Stress hormones can cause the gut to be upset — anyone that’s gone through a stressful time knows this to be true, and poor gut health can lead to an increase in stress hormones in the brain. And while it’s hard to regulate your life and remove all stressors, it’s much easier to regulate what foods and supplements you take in. So, in short, a diet rich in probiotics and unprocessed foods can lead to better mental health, less stress and improved focus.

In fact, a study performed in mice indicates that “germs” are actually good for your overall brain health.

“A decade ago a research team led by Nobuyuki Sudo, now a professor of internal medicine at Kyushu University in Japan, restrained germ-free mice in a narrow tube for up to an hour and then measured their stress hormone output. The amounts detected in the germ-free animals were far higher than those measured in normal control mice exposed to the same restraint. These hormones are released by the hypothalamic-pituitary-adrenal axis, which in the germ-free mice was clearly dysfunctional. But more important, the scientists also found they could induce more normal hormonal responses simply by pretreating the animals with a single microbe: a bacterium called Bifidobacterium infantis. This finding showed for the first time that intestinal microbes could influence stress responses in the brain and hinted at the possibility of using probiotic treatments to affect brain function in beneficial ways.”

So, this study seems to suggest that lack of bacteria and germs leads to a dysfunctional brain that cannot handle stress as well as a brain (or gut) that has a healthy level of bacteria and germs within the gut. This is fascinating stuff. It’s almost as if you have two brains. In fact, the gut is often referred to as the second brain because of it’s impact on the first brain.

But enough about mice. Are there any studies using humans?

“In a proof-of-concept study Mayer and his colleagues at U.C.L.A. uncovered the first evidence that probiotics ingested in food can alter human brain function. The researchers gave healthy women yogurt twice a day for a month. Then brain scans using functional magnetic resonance imaging were taken as the women were shown pictures of actors with frightened or angry facial expressions. Normally, such images trigger increased activity in emotion-processing areas of the brain that leap into action when someone is in a state of heightened alert. Anxious people may be uniquely sensitive to these visceral reactions. But the women on the yogurt diet exhibited a less “reflexive” response, “which shows that bacteria in our intestines really do affect how we interpret the world,” says gastroenterologist Kirsten Tillisch, the study’s principal investigator. Mayer cautions that the results are rudimentary. “We simply don’t know yet if probiotics will help with human anxiety,” he says. “But our research is moving in that direction.””

So according to this study, anxiety and overall gut health show a strong correlation. Now, the science on this is still in its early stages, and nothing is known for sure, but, given the other health benefits associated with probiotics, why not give them a try and see if it improves your overall mood, anxiety and brain function?

What do you have to lose?